I often bump into entrepreneurs while they’re in the midst of fundraising. I usually ask “why are you raising money?” and what I often hear is, “because we are running out of money” or “in order to quit my job and so I can hire 3 people” or something like that. The arguments often boil down to “I need to raise money to hire these 3 people, so i can do XYZ, and then I’ll have a business.”

This seems backwards. Don’t get me wrong, unless you have a lot of savings and can afford a lot of personal financial risk, money can be a practical enabler of taking the first step, but STILL: what is it about the core of the business that needs the money? Why is the business pulling you in? Why does the business deserve investment? The most compelling rationale for fundraising focuses on why the startup matters, the early traction it has and how the investment will fuel what’s already heading in the right direction vs. overcoming financial constraints (personal or business).

To use a campfire analogy….

….The best campfires (startups) aren’t the ones where you throw some big logs in (ideas), soak everything in fuel (money raised) and the light a match (beta release day). Those fires can be spectacular and short-lived, flaring up and then going dim again just as fast, and consuming a lot of fuel quickly.

….The best campfires are the ones where you prepare the fire pit, gather and arrange kindling (seed ideas, prototypes), arrange smaller sticks in a pyramid (relationship building for early sales), light a small fire (your proof points) and then make sure that flame is growing (validation). THEN, because now you know you have a real fire, you might choose to add fuel (money raised) to fuel the growth quickly.

My point is that the core of the fundraising argument should be about the business, not about the salaries. I get that the biggest expense of most internet startups in the early stages are the salaries, but still, the justification for raising money has to be about the business concept, not just about enabling the people to overcome their personal financial constraints. Simply saying “I’m building a startup but I need money to get paid” is like saying “We’re building a campfire, but I need gasoline to keep warm” – it doesn’t make a lot of sense in the context of investing. (Alright, this campfire analogy is getting old)

Counter-point: being penny wise and pound-foolish isn’t a good idea either. Sometimes adding fuel can get a great fire going quickly, and struggling along with insufficient funds can be too limiting. 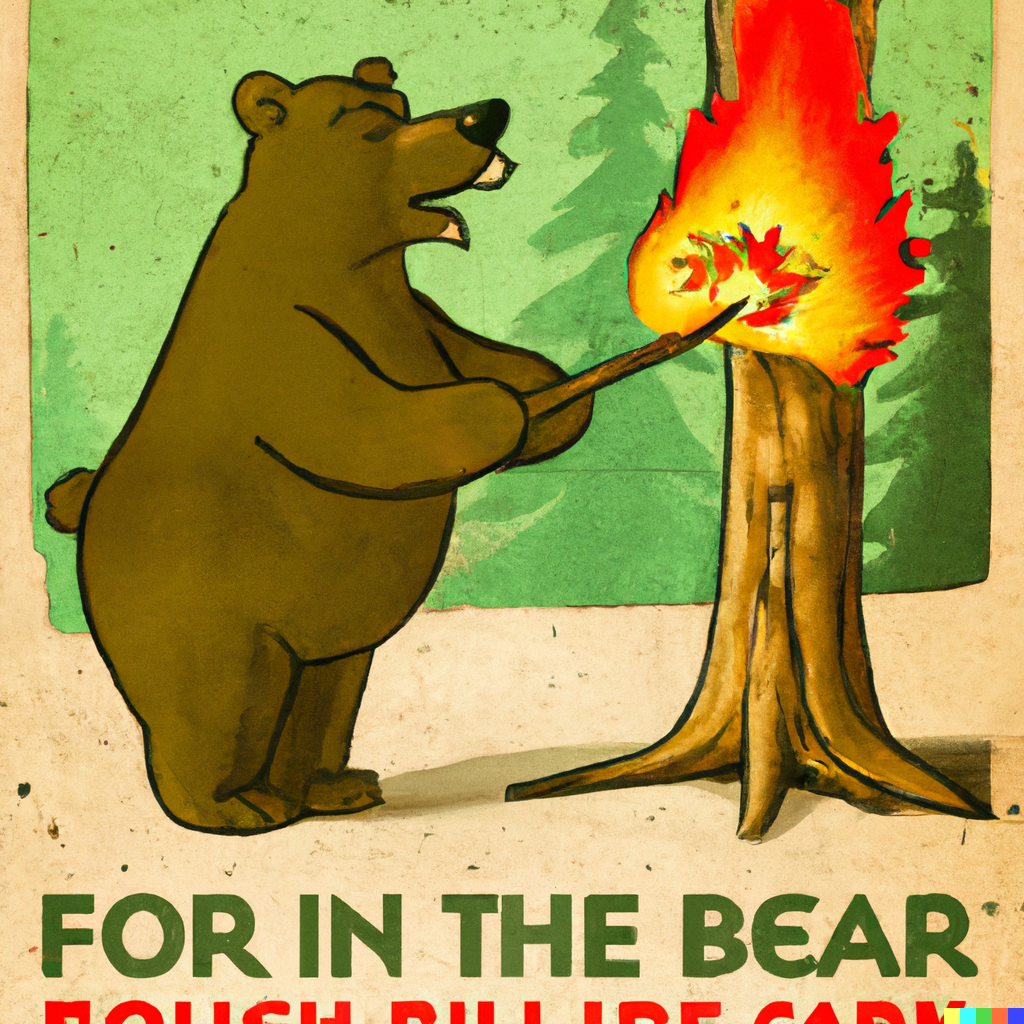