I’m helping a startup founder who is outsourcing the development of a project. Tensions are running high on both sides as the project slips. The CEO is getting about two updates a week, mostly just “it’s ready to test now, the bugs are 80% fixed” and there’s no regular meeting. During the course of the project, “we’ve changed some features along the way.” They continue, “we are 50% done with bugs, putting us at about a month late. I feel like I should, as the CEO, do something about it to ensure it’s not a month late, what should I do.”

Here is my reply:

I would ask for better updates, like if you have a list of work items, get a list of which were done. Are they using lighthouse or similar ticketing system to track work items on their side? Do you have access? The work item list is a key tool you need to track progress and make decisions from.

First, from the tone, i’d get on the phone and clear the air. Don’t let emotions get the best of either of you. If he reaches the point of “fuck it” then you are the one that is fucked. The best thing is to be reasonable, professional and do the best you can given where you are today.

Keep in mind, most software projects are late or go unexpected places during their schedule…especially when feature requests change along the way, which is the case here.

One important thing you can do now is to eliminate features. I’m sure all the features seem important, but they are not. Trust me, most of your features can wait. Cut them out. Ask the developer which ones, if cut, would most get the schedule back on track, then you be the one to pick a subset of those — eliminate anything that isn’t absolutely critical. You are going for minimally viable release, and that means a skinny, starving puppy, not Lassie.

Bugs too. Decide which need to be fixed and which don’t.

Also, don’t sweat the look and feel. User friendly means “is useful” not “is usable”. If something is possible to get the job done, but just hard to use, consider leaving it as is for now and shipping. You can fix later. 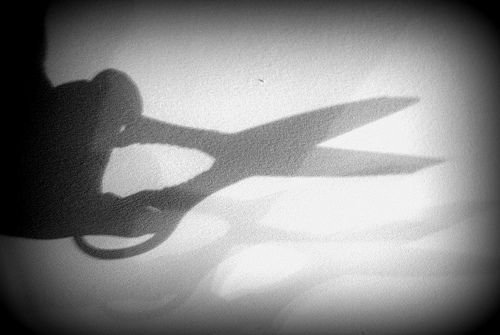