This post is the first of a series on “unexpected lessons” learned through my experience as co-founder and CEO of Snapvine, a venture-backed mobile social networking service founded in 2005 and acquired by WhitePages in June of 2008.

In the years just prior to starting Snapvine, I racked up 2 years of debt attending the MIT Sloan School of Management. School was great, but the costs were hefty: tuition, travel, the expense of selling a house and moving, the opportunity cost of going without salary for 2 years, the high cost of living in Boston and stress associated with my wife changing jobs twice to follow along.

Thus, 6 months after graduation when I was contemplating leaving my job, the risks felt enormous. My inner voice was asking:

Chewing on these types of questions was totally unproductive and made me feel shitty. I’ve come to realize that doing startups is mostly an irrational choice. Just effing do it. 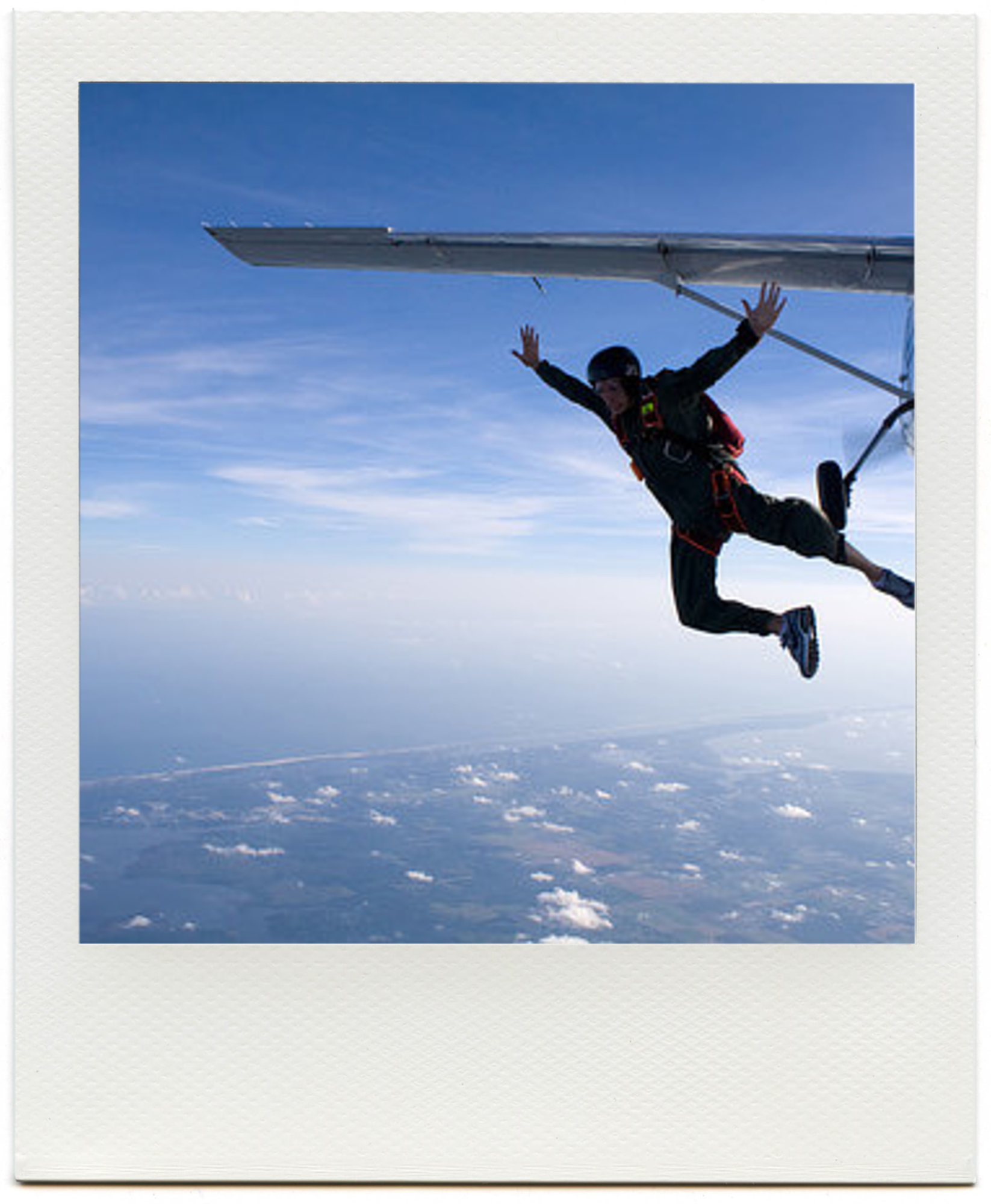 After I quit my job, incredible people jumped into my world to help. Before the company even had a name, people like Hadi Partovi, Thomas Reardon, Kirsten Morbeck, Rob Williams, Rich Miner, Jeremiah Robison, Curtis Vredenburg and many others helped shape the product roadmap, recruit early employees, craft a pitch deck and introduce key investors.

The unexpected lesson: about 4 to 5 months after quitting my job I was already ROI positive in terms of networking, learning and satisfaction.

In just a few months I felt completely confident that if the startup went splat on someone’s windshield, I’d be able to find a more interesting and higher paying job that I had before. Also, compared to an MBA, doing a startup felt like an amazing deal: On one hand, an MBA (tuition alone) might run about $85,000 whereas the startup has cost me only $5,000. The salary was the same ($0) but the learning and networking with the startup was much, much greater than with the MBA.

In retrospect, jumping into the startup led to some immediate and unexpected benefits that, at least for me, far outweighed the forgone salary of my previous job and positioned me better for my future. Quitting turned out to be a zero risk move.

* Interestingly, this is probably the closest to what actually happened, and things turned out fine
** Even though we’d already had the discussion “if I do 55 startups in a row and they all fail, is that okay?” Answer: “yes”
*** I’m pretty sure they wouldn’t laugh at me if I ever failed, but I’m hopeful they’d hire me