This post is the second of a series on “unexpected lessons” learned through my experience as co-founder and CEO of Snapvine, a venture-backed mobile social networking service founded in 2005 and acquired by WhitePages in June of 2008.

Snapvine was my first experience being in the driver’s seat of the fund-raising process, and in the 3 years prior to our acquisition we raised over $10mm in venture capital. 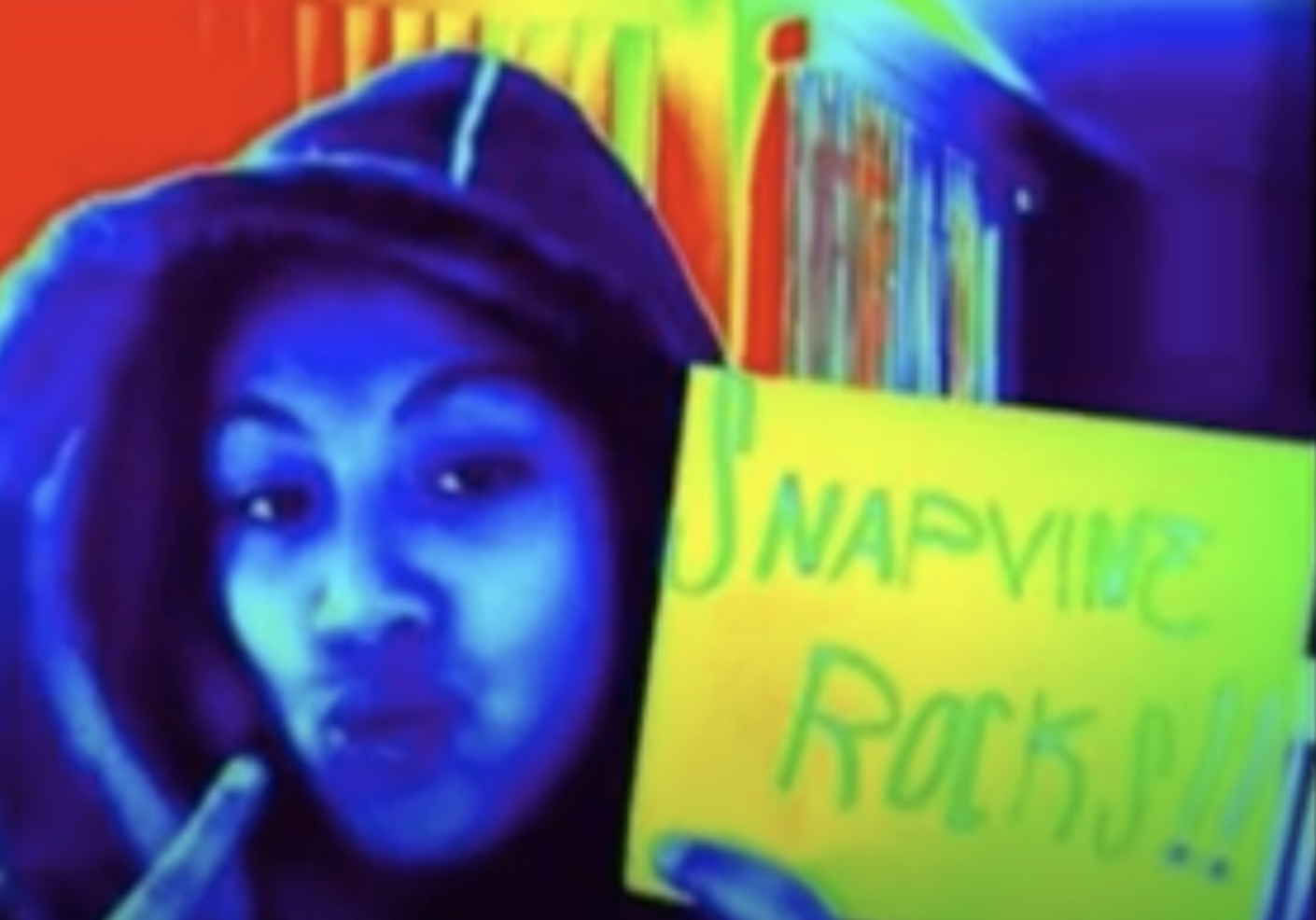 Valuation is an important aspect of VC deal terms, and a major determinant of your ultimate outcome. Or is it? I unexpectedly found that it was more helpful to think about the company valuation as an output variable in the fund-raising equation. It hardly deserves any attention at all in the early stages. I know this sounds crazy, but it’s not.

The typical thought process for a first funding in an early stage startup goes something like this:

Although this is logical, it’s not how things actually work. Once the VCs have decided that the company can be big (based on its team, product, market, etc), they are mostly focused on their future return, and think about their investment like this:

Ultimately, VCs think about the future value of the company, not the valuation at the time of the financing. That’s a nice way of putting it. You can read more about this on Josh Kopelman’s post. Be sure to check out the links to Fred Wilson’s related post.

Instead of “We are worth about $5m because we have done XYZ and we need to raise $1m, so let’s sell 20%” it’s better to think about valuation as an output variable, like “Let’s raise $2mm and sell 33%, our (pre-money) valuation is therefore $4mm.”

I have to admit, the light bulb didn’t go off for me until I was negotiating term sheets. In one particular negotiation, we went from one valuation to a much higher valuation (like double) in the course of a single day and two phone calls, simply by discussing the “what if” scenario about increasing the total amount raised. The net effect was more money raised, higher valuation and the same percentage of equity sold. It was baffling at first until I realized that valuation is an output and that the focus is on future value. (To protect the innocent: we ended up going with a different investor)

I’m not going to explain the venture math (pre-money, post-money, etc) but it is something you need to know inside and out, because term sheets often have 24-hour expirations and you’ll need to be able to negotiate them quickly. Read more about deal math on Brad Feld’s blog.

For some closing thoughts, I’ll just add that: